Condensate pumps have a reservoir or tank where condensation is collected and this water then in turn will raise a float switch that turns the pump on, the pump then runs until the water level is lowered back to a level where the float turns the pump off.

Boiler condensate pumps have thermal overload and high level alarms fitted in them. These pumps are controlled using the floating switch system turning the pump on when condensate reaches a set level in the tank to discharge the liquid to a sufficient level. These pumps also prevent any of the condensate from returning back to the pump. The condensate is formed in boilers due to the temperature difference between the flue and the boiler. 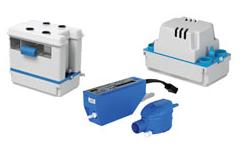 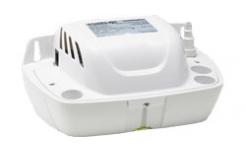 See what our customers are saying Read Reviews
All content is copyright © 2022 of ONLINEPUMPSUPPLIES.COM. All rights reserved.